This thesis aims to show, by means of the selection of a corpus of texts written by Gadda throughout the ’30s, the inventive, thematic and stylistic prodromes that led to the first novel of Gadda: La Cognizione del Dolore. The first phase of the Gaddian writing, still closely linked to the direct exposition of autobiographical themes, in which elements, such as the house, the territory, and memory are dominant, texts follow, of which, although the author does not renounce such invariable themes, the need to disguise, deform and mislead what the autobiographical text insists on showing are shown and theorized. In addition, we will also attempt to demonstrate in what way and in what forms Gaddas ́ journey and work stay, between Argentina and Uruguay (1922-1924), leads to the first experiments, in which the Brianzola-Lombard Geography begins to contaminate itself with the scenarios of an imaginary South America, in which the overlap between geographical spaces, different and yet familiar maps becomes evident. 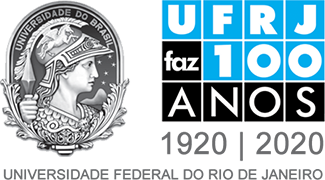